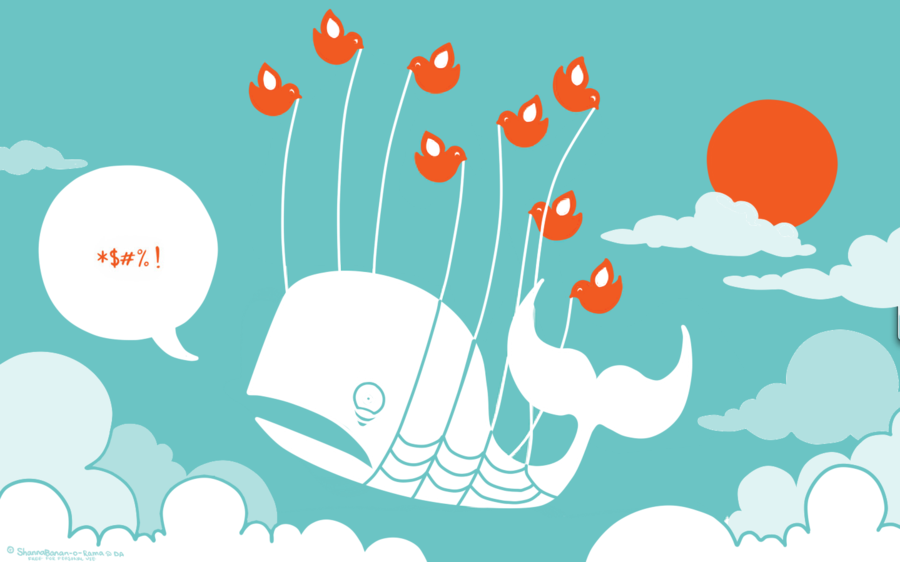 In the last month we’ve seen two really high profile mistweets. In fact, they occurred one right after the other in the same week.  In both cases, the tweets were apparently meant to be sent from personal accounts, but instead were sent from the corporate accounts.

In case you missed it, the first was from KitchenAidUSA. It was tweeted the night of the first presidential debate.

The second was from StubHub (pardon the language). You can read more about this situation here. 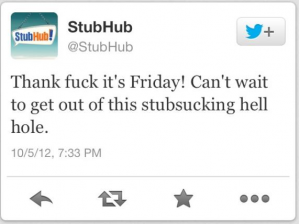 Of course KitchenAidUSA and StubHub aren’t the first corporate accounts to have this happen (remember Chrysler?). What really stood out to me about both these tweets was this:

If you’re a company that’s hired someone who would tweet EITHER of these tweets (even on a personal account), you’ve made a bad hiring decision. Both of these twitterers used unbelievably terrible judgment. These are not the kind of tweets that should be sent out ever on a social network. Ever. Much less by someone who “does” social media for a living. The first error in judgment was KitchenAid and StubHub not taking their respective social media seriously and ensuring the people in place to manage corporate channels had the skills, sense of strategy and maturity to do so.

The second error in judgment was, of course, on the part of the individuals managing those accounts.

I’ve mistweeted from client accounts before, it’s pretty easy to do (and pretty easy to avoid). In each case for me, the tweet was not relevant to that client’s audience or the kind of content typically shared on that platform. But they were not offensive. Guess why. Because I do not tweet offensive things.

The mistweet issue is certainly one that, if you’re helping manage a brand account, you have to pay attention to. But I think the bigger issue in the KitchenAidUSA and the StubHub case was that the individuals responsible for those accounts showed a complete lack of judgment and shouldn’t have been in a position of responsibility.

No, I’m not suggesting that you have to tweet like you’re a corporate brand, but everything you tweet is part of your personal brand. And that should be just as important to you as if you were tweeting on behalf of a client or an employer. It’s through your personal brand that you can demonstrate your expertise, your professionalism and your good judgment. And it’s because you bring expertise, professionalism and good judgment that you’ll be a valuable employee. One that doesn’t tweet something that results in your boss having to apologize to the President of the United States of America. 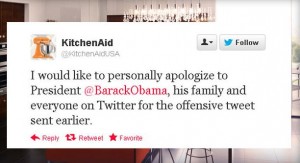 As usual, a Chipism sums it up… In an interview last week, Oregon Ducks Football Coach Chip Kelly said this about Twitter (after the Washington State coach banned his players from using it).

What do you think? How do you think about your own presence on social media and how does that relate to managing a company or client account? I’d love to hear your experience.

5 Ways to Spend Your Winter Break