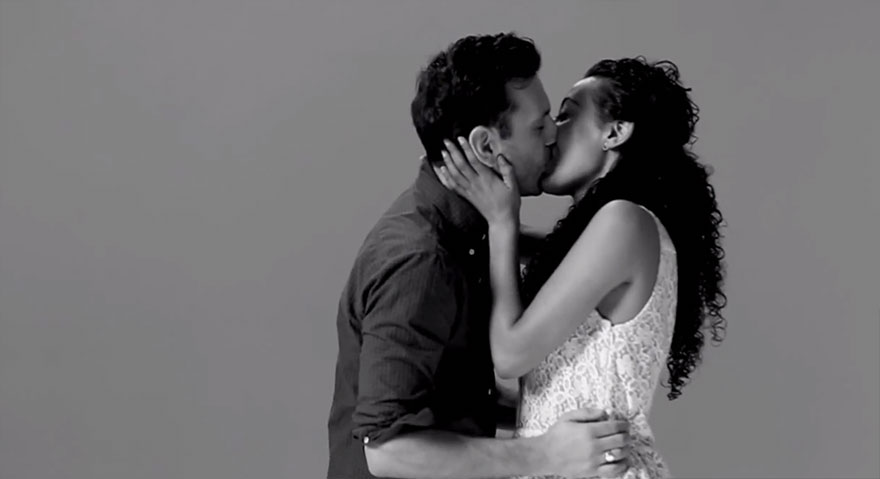 People don’t like to feel like they’ve been tricked. They don’t like to be drawn into a story and then learn that story is somehow a calculated concoction designed to get them to buy stuff. However, people also don’t like ads. They don’t trust most ads. They ignore them, change the channel, etc.

So should we get mad when an “ad” doesn’t say it’s an ad – doesn’t have a product name prominently displayed, but draws you in and makes you smile, get a little nervous butterfly stomach flutter and leaves you feeling warm and fuzzy because we didn’t know that we were being “sold.”

I mean, in hindsight, you can usually go back and look at the “ad,” you can see “ohhhhh… I totally missed that logo/watermark/credit before. I see it now.” (Dove has done that to me many times. Most recently with the “Selfie Documentary.”) But what if that’s not the case. What if the name/logo/watermark/credit is so innocuous as to be virtually invisible? What if the only way we learn it’s a “campaign” is through the interwebz?

Wren, a clothing line based in Los Angeles did just that. A few weeks ago, it released “Strangers Kissing,” a video to promote its fall clothing line. But the video barely says Wren, it’s not clear it’s a video designed to promote clothes and “reads” like a short mini documentary that’s such a popular format these days. Wren was very open in promoting the video, by the way. It wasn’t a secret – the video didn’t say “I’M AN AD!”

Many cheered at the cleverness of the campaign, suggesting that Wren was setting new territory for the kind of campaigns that designers should look to. After all, the millions of views from this video far surpass any other single place to show a new line.

Some said it could’ve been great, but was under-planned and not capitalized on. What kind of return on that investment will you get if the content is completely unbranded?

Slate harrumphed that the people in the film were strangers, but they were also actors and models. Flavorwire proclaimed that we all loved it because we were told to (what?).

The New York Times shared the backstory and the impact of the film.

So what do you think? Smart or sleazy? Clever or creepy? Great content or manipulation? Or some combination?

Ask Good Questions and Listen to the Answers: A Source’s Plea to Young Journalists