I Went on an Agency Tour! Now What?

More than 50 public relations Ducks spent two days in San Francisco meeting with agencies and PR teams. It was two days of soaking up all the info, walking all the miles and meeting so many alumni and friends.

So, what’s next? Take advantage of all the learning done and connections made:

Our SOJC alumni and friends are so generous with their time and energy! Make the most of the visit with a few simple steps. Have others to add! Share with me.

END_OF_DOCUMENT_TOKEN_TO_BE_REPLACED 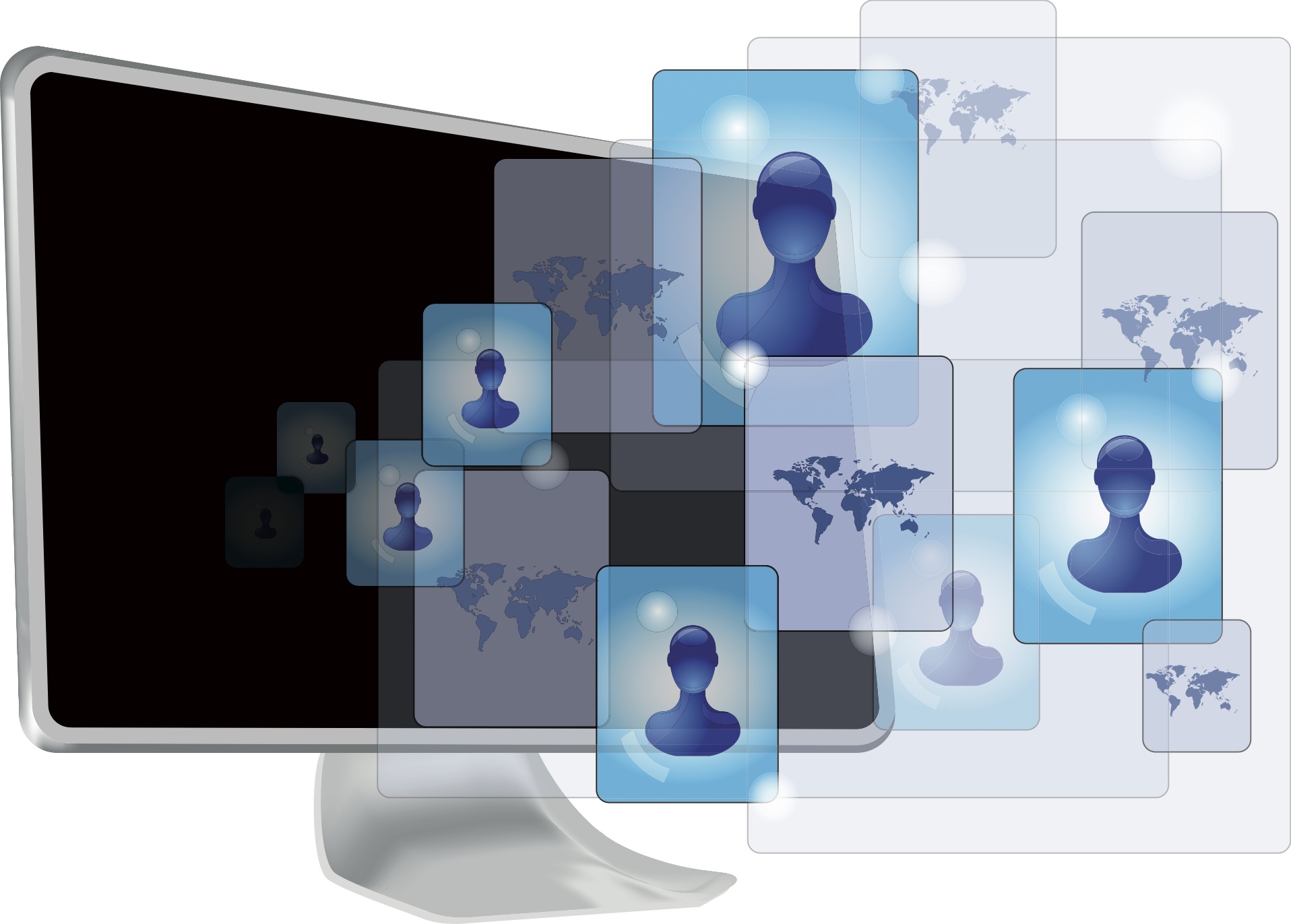 Asking for a LinkedIn Introduction

LinkedIn is such a valuable tool for any job seeker, but for undergrads looking for informational interviews, networking connections or to research a potential company or interviewer, it really can’t be beat.

But using it well (and not annoying your connections) takes a little know how and some LinkedIn etiquette. I think no where is this more true that in asking for introductions.

LinkedIn allows you to reach out to people directly to make a connection (I always recommend adding a personal message about why you want to connect). However, using the “Get Introduced” feature, can help facilitate a connection and give you an edge.

So how does it work?

Start by finding someone you want to make a connection with. You can do this is many ways, but my two favorite (and most basic) are to a) search the connections of one of your contacts. If you’re connected to me, you have access to my 1500+ connections. You can sort by city (say you want to move to Los Angeles) or by company or a few other filters or b) search LinkedIn directly by name or company.

Look for second degree connections. That means just one person exists between you and them.

Recently, I did a company search for Waggener Edstrom Worldwide. A lot of our grads work at WaggEd and it’s the largest PR firm in the northwest. In doing that search, I found an account director to whom I had a second degree connection. I found her profile interesting because we have so many students with an interest in event planning — and that’s what she does for WaggEd clients. Neat.

So say I want to get connected to Megan. Here are the steps to follow:

1. Click on the arrow next to “Send InMail” to get the drop down options. The first says “Get introduced.” Choose that option. 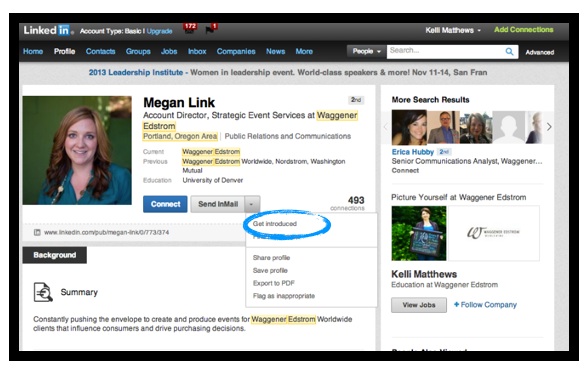 2. The next screen will show you all the people who you and the desired contact have in common. Turns out Megan and I have several mutual connections. Choose the one that you think would be most willing to “put in a good word” for you. I chose my friend, Erica, also an account director at WaggEd. She and I did our undergrad work together in the SOJC and I know she’d be willing to facilitate this connection for me.

I started with a note to Erica about why I wanted to connect with Megan. 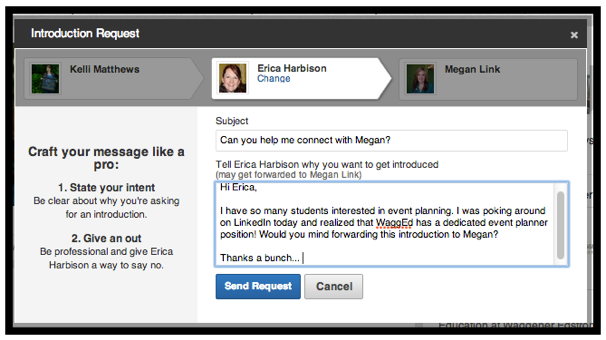 3. The final part is the most important. To make it easy breezy for Erica to forward my connection request with her own note, I finish the request with a note directly to Megan. Consider a mini cover letter. Why do you want to be introduced? 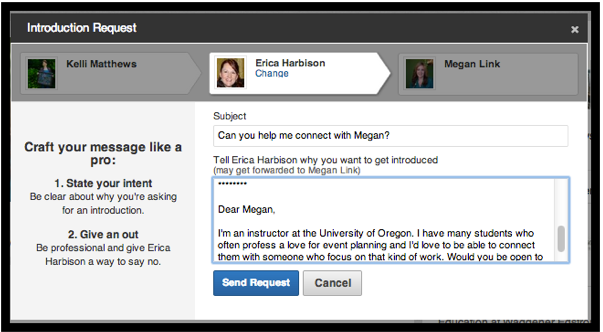 That’s it! Take a read through, do a final edit and hit “Send Request.”

Erica will get a notice in her inbox that I’ve requested an introduction with the option to forward or decline.

Have you used this feature of LinkedIn before? Any tips beyond what I’ve offered here?

END_OF_DOCUMENT_TOKEN_TO_BE_REPLACED 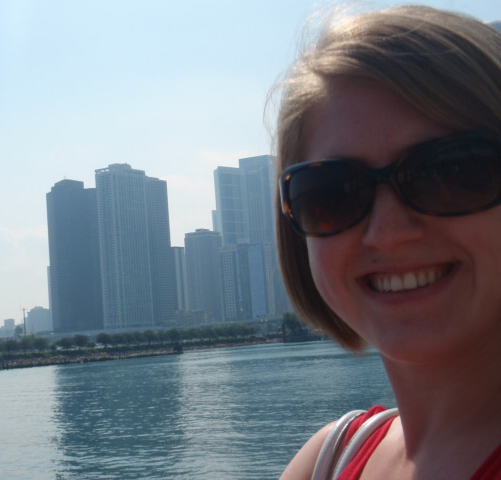 Kelli’s Note: I am thrilled to host this guest post from Saramaya Weissman. Chicago is that city that ‘in another life’ I would love to live in. So proud of her for taking this chance and making it work! Saramaya is a 2010 graduate from the University of Oregon School of Journalism and Communication. She currently lives in Chicago and interns at Edelman Public Relations. You can reach her via Twitter at @SaramayaFaye.

Exactly three months after I graduated from the University of Oregon I started an amazing and ideal internship at Edelman Public Relations in their co-global headquarters of Chicago. I’m SO thrilled to be here, but the job hunting journey this summer and figuring out “what’s next?” was no easy path.

From a small town in beautiful north Idaho to wonderfully hipster Eugene, I was dying for a big city and had my eyes set on Chicago. After months of applying online, networking events in Oregon, and only a few actual interviews, my resume was unnoticed and I graduated unemployed. But with seven internships and numerous awards, I had confidence I’d be hired soon…right?

The summer flew by and I was still floating around in Eugene. Living off graduation gift money and honestly, feeling like a failure, I wondered when and if I’d ever get my foot in the door. I still had my eyes set on Chicago, but there was one minor issue: I’d never been there before and knew absolutely no one in the Midwest, let alone the Windy City. So, what did I do? Network baby, network.

So, I decided to just do it and do it now. I booked a ticket to Chicago for 10 days and started intense trip prep. I contacted everyone I knew from peers and professors to coworkers and family. “I’m going to Chicago in three weeks, know anyone I can set up an informational interview?!” From there, my trip planned itself. I took advantage of my current network and created one in Chicago.

My trip to Chicago included hours of exploration and meeting with amazing individuals (some fellow alum) in the communications world. After stopping by Google, Chicago Mercantile Exchange, Chicago Cubs, and multiple PR agencies – I kept thinking, “This is great! I’m actually establishing my network,” and hoping to come back soon for real interviews. Little did I know, I’d be moving in two short weeks for an internship at one of the largest independent public relations firms in the world and recently named Advertising Age’s Top-Ranked PR Firm of the Decade.

Special shout out to Kelli Matthews who connected me with a fellow alum at Edelman in Chicago. I met with him, HR, and a junior employee (each individually) on a Tuesday, was asked to take the writing test on Wednesday, had a second interview with senior executives on Thursday, and offered a three-month paid internship on Friday! The day I flew out from Chicago was the day I started planning my move back (across eight states). I did it! I was aggressive with networking (both old and new contacts) and it was worth it! I felt (and still am) ecstatic!

My words of advice if you’re still on the hunt (or feeling like you are in the back-up plan) – don’t settle for anything (in my case, I needed a city and one not in the Northwest). Go for what you want and you absolutely will find it. Just remember to remain confident and even when you might feel like a failure (and I definitely did), know that you simply haven’t found the right fit yet. Just keep looking and you will absolutely find it.