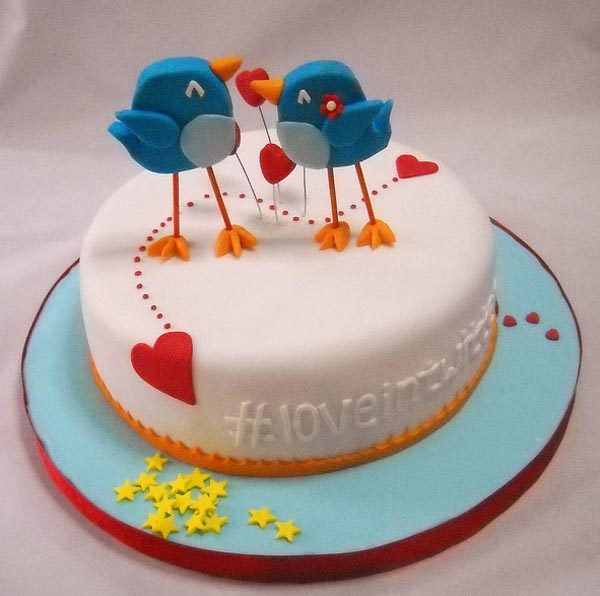 Milestones always seem to me like a good time to reflect and ruminate. Of course, I wasn’t there on day one, but I’ve been on Twitter for a while (just over 4 years), and it’s certainly had a big impact on me. A few things that stand out in my mind:

Check out this stellar infographic chronicling Twitter’s history. And share! What do you love (or hate) about Twitter?

Reality Check: You Don’t Get to Set the Topic

I love this post! And I love this graphic! I didn’t know about a lot of this. I started tweeting my jewelry side business but couldn’t see the point. Now I’m tweeting my main business, academic advising, and it makes total sense. i can instantly reach people all over the country and world who are preoccupied by the same things! We can all share interesting new updates instantaneously! I used to be a hater. But no more. Twitter rocks!

You’ve seen the light! It definitely takes time and it takes the right topic to make sense. The beautiful thing about social media, generally, is that you can “fail fast.” If one approach doesn’t work, try another! Thanks for the comment, Karen.

I love this post too, Kelli. And I feel very similar to you about how Twitter has impacted my life. I can definitely agree that it took me some time to get into the swing of it – I think for me it was about six months until I really figured it out. I would have never guessed the platform would become has revolutionary as it has proven to be, and that timeline really showcases it! …Also, I kinda love that your son and Twitter were born the same year. It really emphasizes how, in such a short time, the way we operate day-to-day can shift and change significantly.

Thanks, Jenna! You’ve definitely found your groove. It’s really amazing how much things have changed in just five years.